Can you introduce yourself and describe what you do?

I am the head brewer at the nanobrewery Dozy Pheasant Brewing Company based in Burgess Hill. I say head brewer, but the tasks are shared between Louise and myself, we work on recipes, branding and brew days 50/50.

Have you always wanted to be a brewer?

I have always had an interest in beer and the process of making it, but it wasn’t until a trip to York Brewery that it homebrewing really became a hobby. I had been reading up on the process for some time before taking the plunge in 2016 to brew a small 1 gallon batch – since then I was hooked and in 2018 I made the switch to a small batch meadery and in 2019 added beer and cider to the production.

What was the first thing you made as Dozy Pheasant Brewing Company?

We had made a few meads and a couple of small batch beers but the first one on the large scale was Aphrodite our American Pale Ale. Scaling up from 20 litres to 100 did have its challenges in the home kitchen but we have worked out the kinks and we even had out first double batch brew day back in October.

Any mishaps / funny moments along the way?

There has been a few I am not going to lie – dumped batches due to unhappy yeast health. However happy accidents also happen when a yeast and a hop don’t play ball as they should and you get a different flavour combo than you wanted. This happened with a beer that instead of mango and tropical notes from the hop, it came out with a little bubble-gum flavour – not unpleasant but a little strange

How would you describe your aesthetic and how did you develop your style?

Currently we are working on our stable range of beers, an APA, Stout, Pale Ale, Cider and Mead. We want these to be bright and flavourful without being too crazy and one offs. The Dozy Pheasant was born from an idea back in 2010 of having a small inn (long time in the future) that sold solid ales and craft beer along with homemade food. The naming of the beers only came around in 2018 when we moved into Aphrodite Way and that has just stuck as our beer names.

Where does your inspiration come from?

With so many craft beers being released and so many styles it really is an open canvas of what you can make. Every season we plan a new beer as a one off and want to see how it goes, this could come from a beer we have tried in a tap room (pre-covid) or a recipe from a group online.

Who are your design heroes?

I have been a fan of Sierra Nevada beers for many years now, from their pale ale to the Narwal imperial stout and everything in-between. Closer to home Dark Star was an entry beer for me, drinking hophead at the Evening star in Brighton is always a welcoming event.

There are a lot of newer craft breweries that are really bringing out some killer beers. Silver Rocket Brewing in Hassocks, Hairy Dog in Wivelsfield, Brew York, Arundel Brewing Company, Unbarred in Brighton – too many to get into here.

Can you describe your workspace? Where is it and what is in it?

We brew in our kitchen on a large 100 litre pot using brew in a bag (BiaB) system, it took a little bit of tinkering but we have smoothed out the brew day and can be cleaned up and into the fermenter in about 5 hours. During the first lockdown we sold off one of the brewing systems and we used that money for a new shed (ordered in April and arrived in October) which now houses our fridges and conditioning kegs.

Is there anything in your kitchen / brewery that you could not live without?

After brewing with the new large pot, the one thing that was a godsend of a purchase was our dolly for moving the full kettle around with boiling wort in it.

What is the best thing about being creative?

The fact that you can express yourself in so many ways, from the style of the beer to the ingredients that going into it (seasonal when we can) to the naming and the artwork it checks a lot of boxes. Also the feedback from drinkers is always great – be it good or bad, there is always something to learn.

How does it feel to be part of the UK craft scene?

It is really welcoming and friendly, not just in the brewing space but during lockdown I have seen some many makers reaching out to help others. Not just with physical items but also checking up on them and their wellbeing – it is great to see and long may that continue.

What would you say to someone thinking about getting into brewing?

Do it – head over to your local homebrew shop if there is one in your area or if not go into Wilko and into the homebrewing section. To get started with making a 1 gallon batch of mead all you is a Demijohn, honey, wine yeast and water. There are some great videos on YouTube that you can watch and be up and running in an afternoon.

What does craft mean to you?

Freedom to express – are you a lover of dark stouts, great or do you prefer a nice pint of mild on a autumn day – there is a beer for you! The brewing scene is vast with styles and I urge everyone to help out their local breweries by ordering a few beers in these crazy times.

Thank you to Barry for taking the time to speak to us. If you are interested in trying some of Doxy Pheasant Brewery beers, you can find them here: 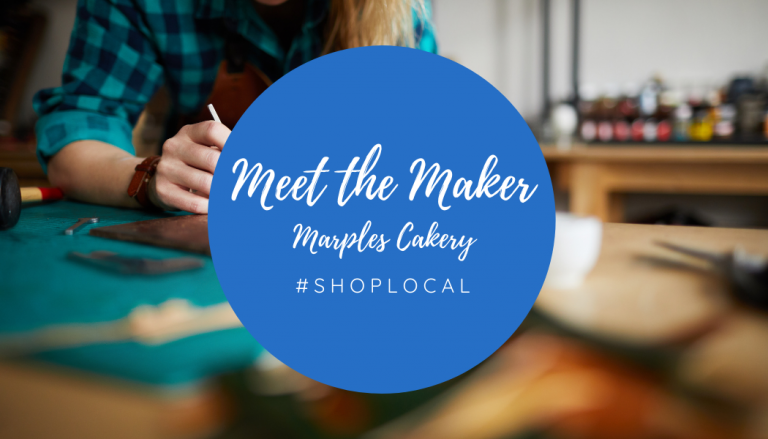 Can you introduce yourself and describe what you do? I’m Alice Marples and I own Marples Cakery. Here at Marples Cakery we create bespoke creations for special occasions and everyday indulgences. We create everything from wedding cakes and celebration cakes, to cupcakes, brownies, traybakes, macarons, blondies and so much more! I own the business and… 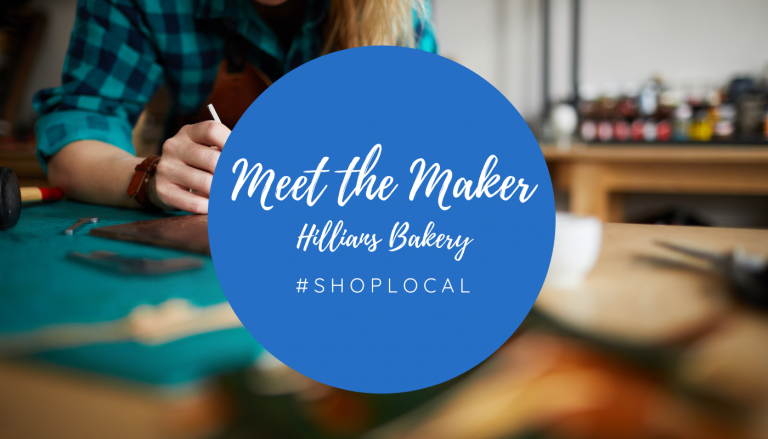 Can you introduce yourself and describe what you do? Hiya, I’m Ella and I run Hillians Bakery alongside my day job as a postie. I bake all vegan cakes, cupcakes, brownies and more with gluten and soya free options. Have you always wanted to be a baker? No, at school I was planning to be… 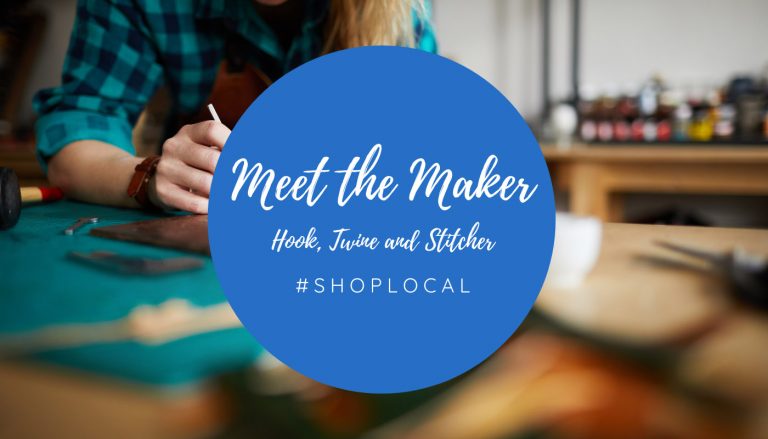 Can you introduce yourself and describe what you do? Hello, I’m Diane, I’m 35 and I crochet. I make memory animals for those who have tragically lost children, gifts for friends and family, and I can also make some items to order. Have you always wanted to be a maker? I’ve always enjoyed making things… 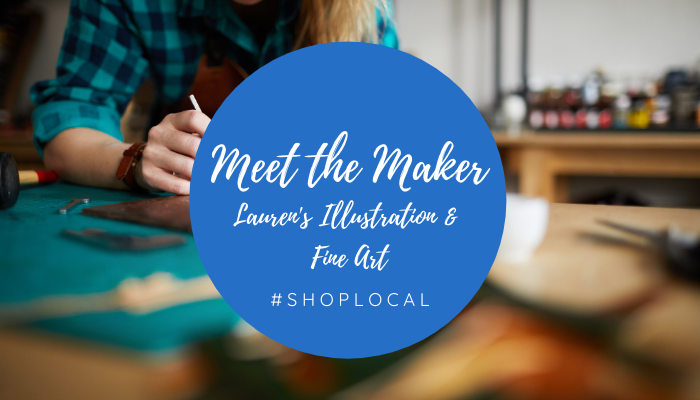 Can you introduce yourself and describe what you do? I’m Lauren, a Sussex based illustrator and maker. I create fun cityscape artworks of places I love to visit including Brighton, London, Worthing, Shoreham, Chichester and New York. I’m detail obsessed and aim to celebrate and capture all the different elements of city life within each…

Subscribe to my Newsletter to be entered into a monthly draw for a free label of your choice.

No products in the cart.